I wanted to post to Facebook many times while traveling to see family, but I don't really manage to do social media much away from home.  So here are some breastfeeding-related highlights of our trip that I might have shared if I was better at keeping my phone charged or I wasn't constantly chasing my toddler through un-childproofed places: 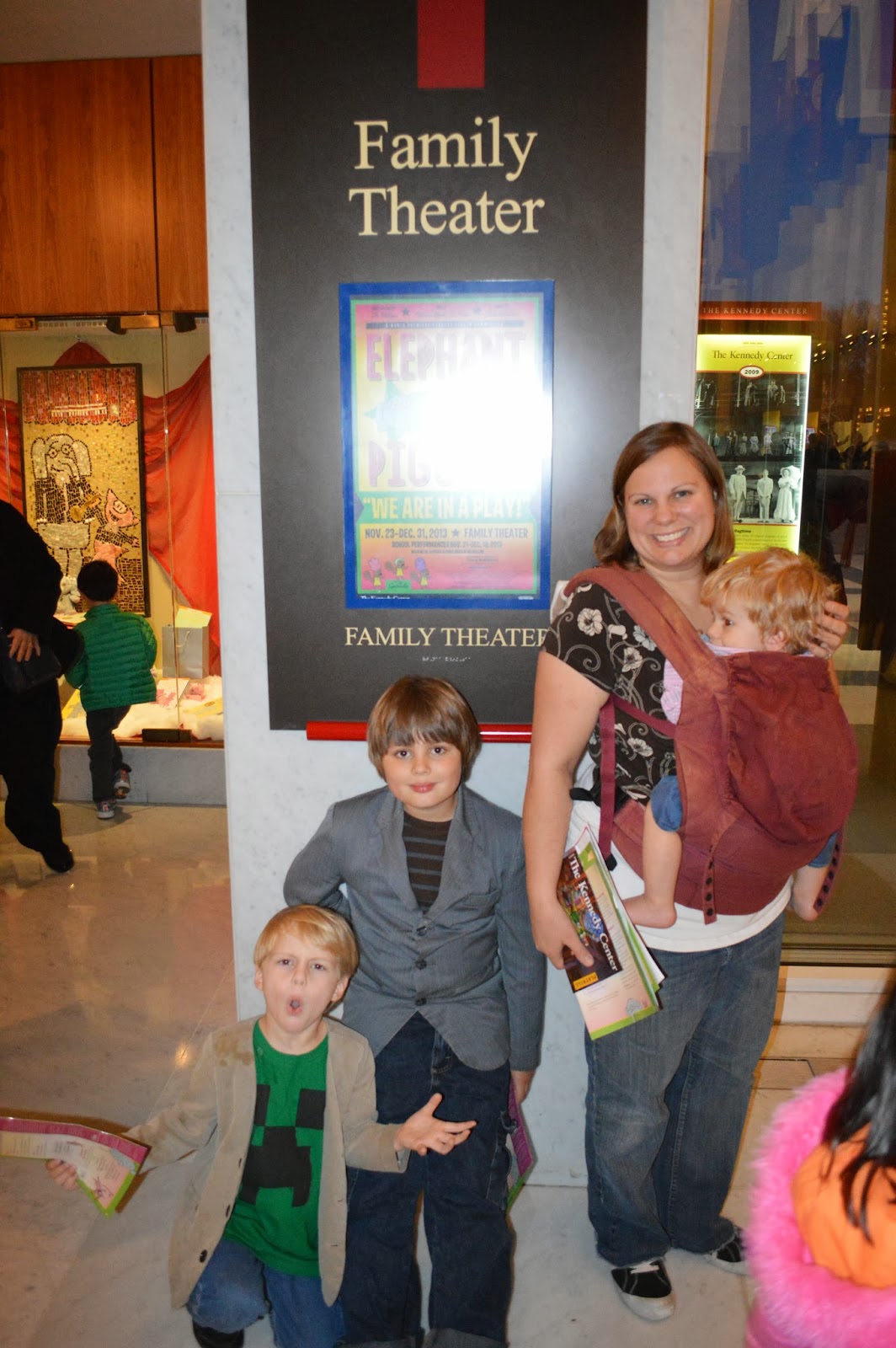 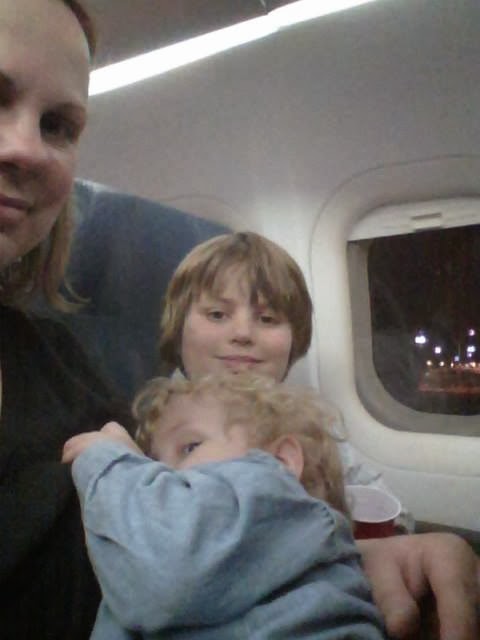 I had a little talk with myself at a coffee shop one morning that set my priorities straight.  He may be 18 months old, but my toddler needs to nurse.  And even if I'm not feeling it, I will do my best to meet his needs.
I nursed Bellybean at the party with loads of Donmoyers, at restaurants and truck stops, at Hershey's Chocolate World, at my sister's, during Dhistmas...  I'm quite certain boob was glimpsed my some family members as well as strangers.  And not one person said anything about it.  All the worrying that someone might was a whole lotta wasted energy.


Have you breastfed while traveling?
Posted by Krisdee at 6:19 PM